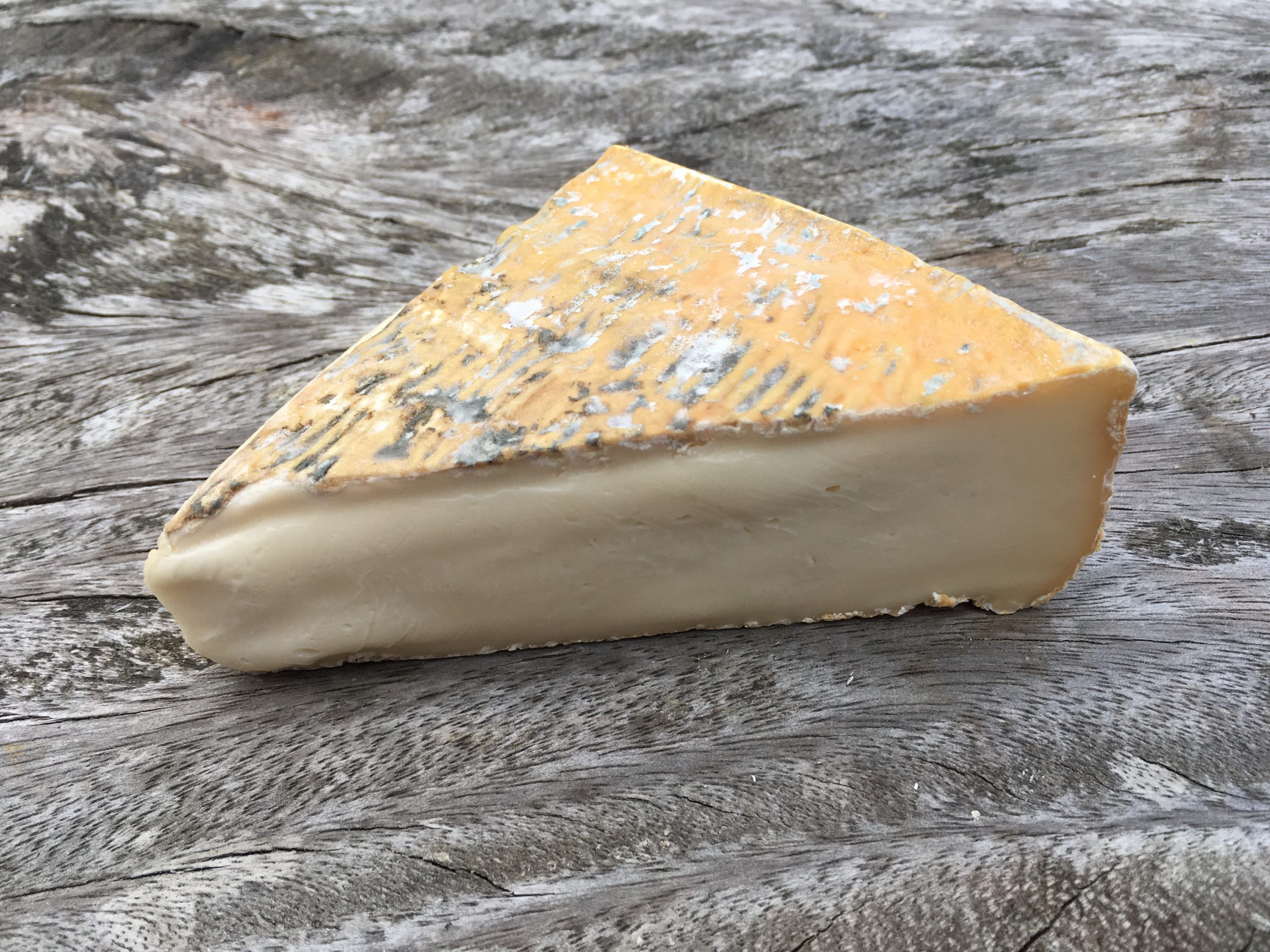 Named after the valley of its origin, Taleggio has been made in the same way for centuries. Its fragrant rind is edible and stands in great contrast to the creamy interior. The combination of rind and paste is a mouthful of deliciousness

Taleggio PDO is a soft, washed rind cheese from Lombardy, Italy. It is named after Val Taleggio which is an alpine valley. Lombardy is famous for producing Gorgonzola, but this gem of a cheese is not one to be overlooked. Its PDO status means that it has to be made in the Lombardy area. Taleggio has a sticky, orange rind which can have a strong aroma. The soft paste within is creamy with a mild, almost fruity tang. The cheese naturally develops spores on its rind and these are a sign of its aging process.

No-one is really sure why Taleggio is made in a square mould rather a circular one. But it has been made this way since it was first produced! It is believed that Taleggio dates back to the 10th Century or even before. Originally Taleggio was made by farmers in the autumn and winter months when their cows came down from their alpine pastures. It was a great way for farmers to preserve their milk. Nowadays it has become so popular that it is produced all year round.

Taleggio is quite a young cheese which is why it retains its supple paste. The cheeses are matured on seasoned wooden shelves and are turned regularly. Unusually Taleggio is washed with seawater during its 25 day maturation period.

Each cheese has four circles imprinted on its rind. Three of these contain a T and the fourth gives the number of the dairy where the cheese was made.

Taleggio melts very well and it is superb when melted through spaghetti or on a pizza. It is also great when sliced into salads but you can also enjoy it on its own. In Lombardy they would drink Franciacorta (a locally made sparkling wine) with it. We love to pair it with a glass of Prosecco.