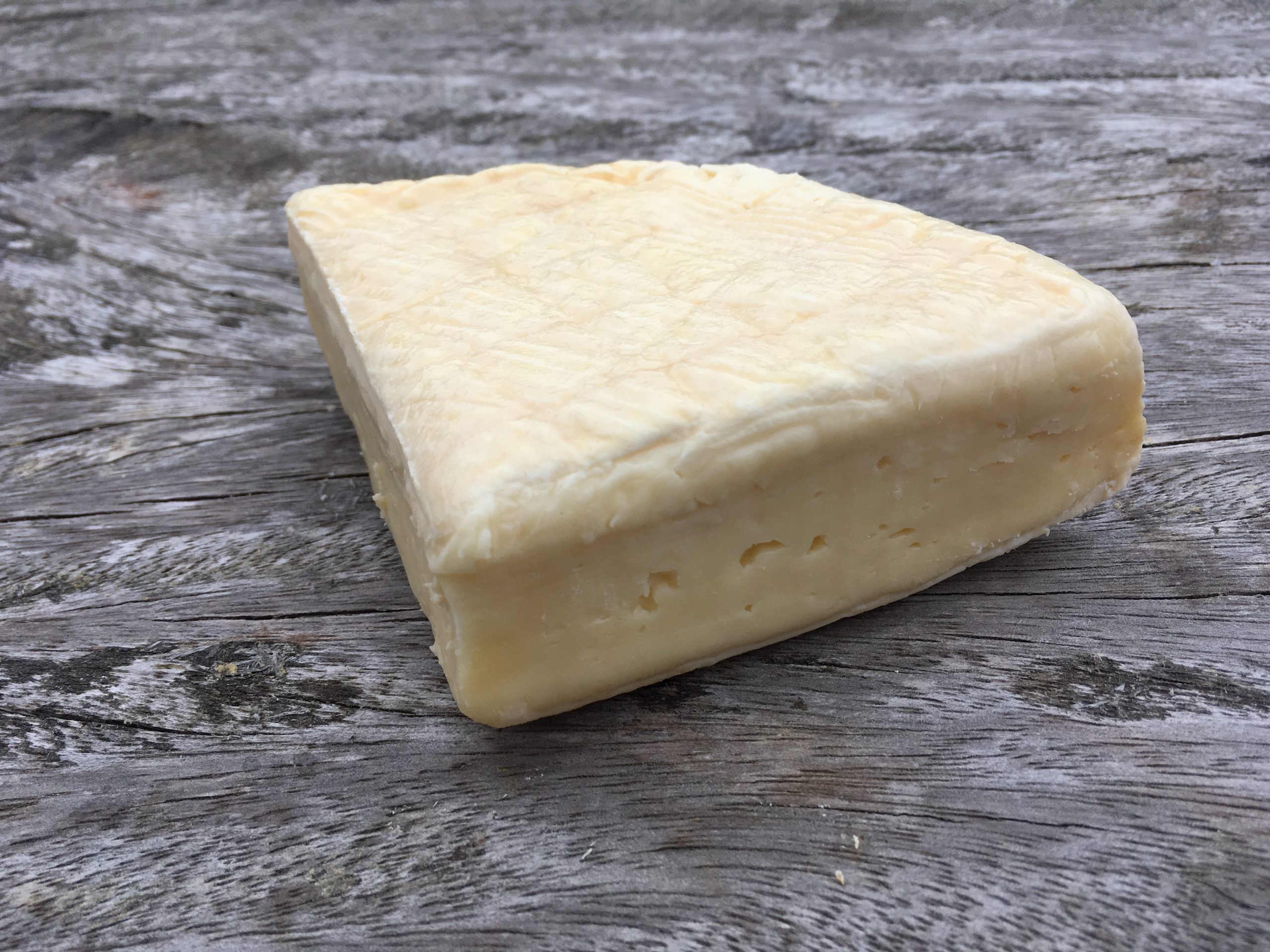 Best with Strong beer, Cows' Milk, English Cheese, Pasteurised Milk
Oxford Isis is a deliciously soft cheese. It is washed in a honey mead which gives it a tangy, pungent rind.
Description
Description

Oxford Isis is a sticky, smelly, strong, washed-rind cheese made for the Oxford Cheese Company. The cheese itself is named after an alternative name for the River Thames where it flows from the Cotswolds to Oxford.

The cheesemakers firstly make a soft, creamy cheese which they then regularly wash in mead, made from Oxfordshire honey. Washing the cheese in this way changes its whole personality and it develops a sticky rind and a powerfully pungent aroma. If you love the pungent washed cheeses of France then this English version is really worth a try.

Mead is an alcoholic beverage which is fermented with three basic ingredients: honey, yeast and water. It isn’t classified as beer or wine but stands apart in its own rank of alcoholic beverage. Mead was referred to as the “nectar of the gods” by ancient Greeks. It was believed that mead was dew sent from the heavens and collected by bees.

We buy our cheeses directly from the Oxford Cheese Company so we know that they are going to arrive to us in the perfection condition that the cheesemaker intends. We also get to chat to them about their products and hear all of their news.

This cheese goes really well with a strong beer.