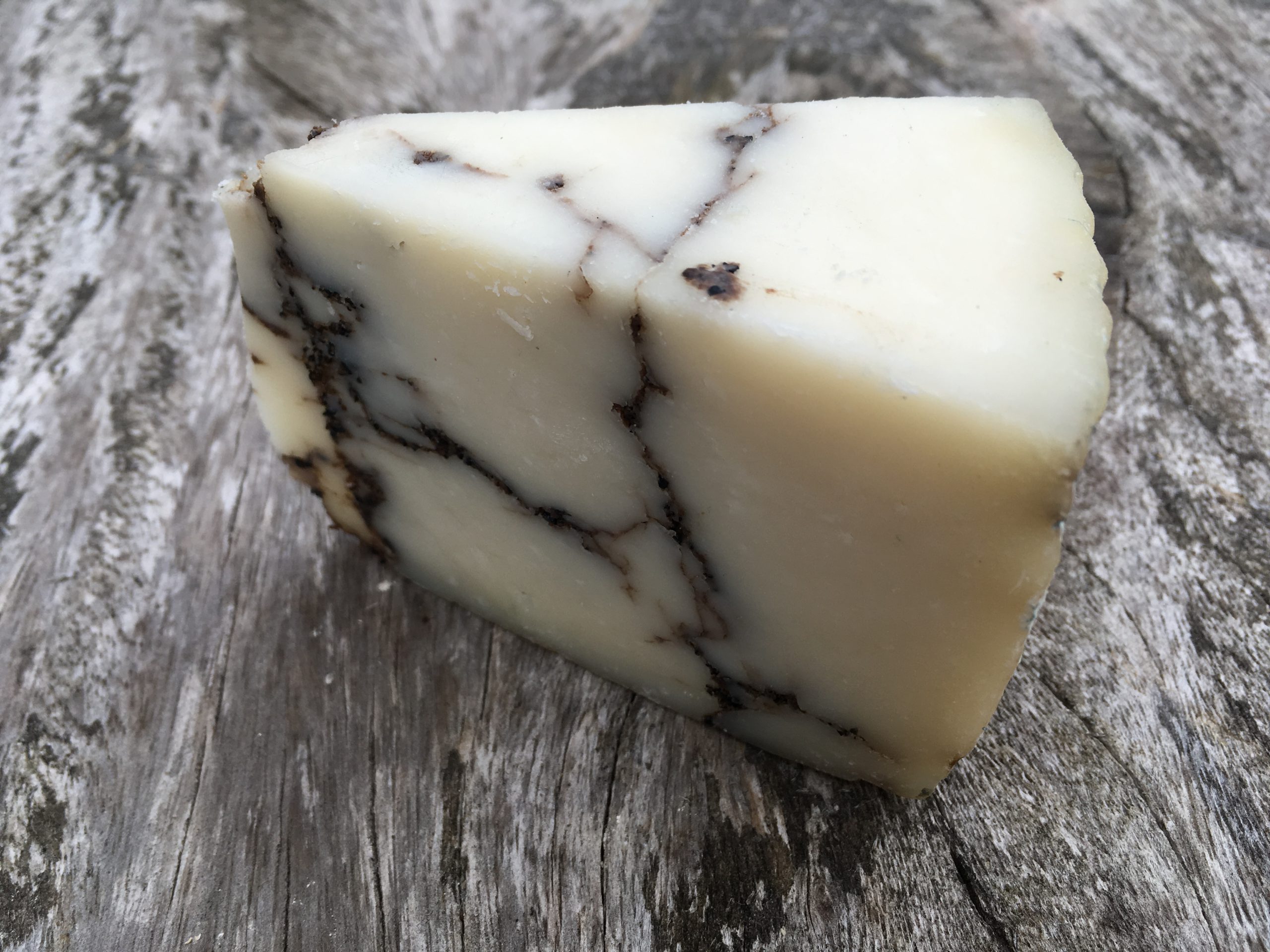 Every wedge of Pecorino Moliterno contains generous amounts of black truffle. At no point does the truffle overwhelm your palate as the balance of flavours is perfectly met. The cheese not only preserves the sheep’s milk that goes into it, but it also extends the truffle season and so it’s a win win. As the wheels of cheese are aged, they are rubbed regularly with vinegar and olive oil. This highlights the immense flavour profile you taste with each fulfilling bite. In English Pecorino means ‘of sheep’ and this cheese is the most perfect use for this fabulous milk.

Moliterno is a town in the Basilicata region of Southern Italy. It is here that this wonderful cheese was first created. Nowadays most of the cheeses are made in Sardinia. Here sheep roam the sun-drenched pastures all year round. However, the oils and salts that flavour the cheese are still all sourced from Moliterno itself.

Pecorino cheese is one of the oldest cheeses we know. Several ancient Roman scholars including Plinny the Elder and Virgil made references to cheese production techniques which were very similar to how Pecorino is made today. They say that an army marches on its stomach and the Roman legionnaires famously took Pecorino cheese with them on their travels as it had a high nutritional value and a long shelf life.

Pecorino, truffle and honey are possibly the three most perfectly matched food items in existence. Each one brings out the flavour of the others. An earthy Barolo wine pairs well but for an indulgence above no other try pairing Pecorino Moliterno with a glass of Champagne. 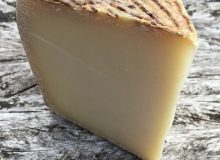 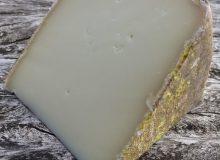 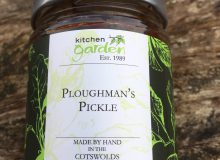 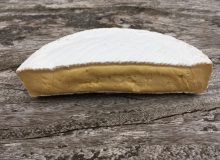 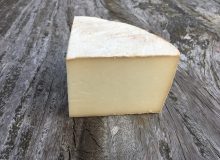 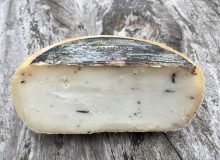 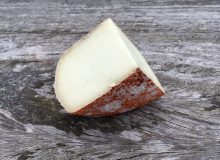 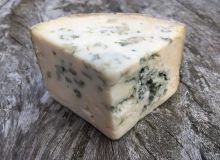